Bad news: Constant exposure to blue light from your phone, computer and even household fixtures could be affecting your longevity — even if it’s not shining directly in your eyes.

This is according to a new study conducted by a research team at Oregon State University (OSU), which found that the blue wavelength produced by light-emitting diodes (LEDs) can damage cells in both the brain and retinas.

The damaging effects of blue light

The study, which was published in the journal Aging and Mechanisms of Disease, looked at the effect of blue light on the common fruit fly (Drosophila melanogaster). According to the researchers, fruit flies — which were chosen to be the study’s model organism because of the cellular and developmental mechanisms they share with humans — were found to react negatively to constant exposure to blue light.

For instance, flies subjected to daily cycles of 12 hours in light and 12 hours in darkness had much shorter lives compared to flies that were kept either in total darkness or in light with the blue wavelengths filtered out. Flies exposed to blue light also manifested other problems, such as damage to their retinas and brain neurons. In addition, flies exposed to blue light exhibited impaired locomotion and a diminished ability to climb the walls of their enclosures.

Meanwhile, the research team observed that eyeless fruit flies exposed to blue light also suffered from brain damage and locomotion impairments, suggesting that the flies didn’t have to see the blue light to be harmed by it. According to Jadwiga Giebultowicz, a professor of integrative biology at OSU and the study’s senior author, the effects seen on the flies were manifestations of blue light’s ability to accelerate the aging process. (Related: Digital media adversely affects children and adolescents twice as much as adults because their brain and eyes are still developing, according to a review of several studies)

“We’d measured the expression of some genes in old flies, and found that stress-response, protective genes were expressed if flies were kept in the light. We hypothesized that light was regulating those genes,” Giebultowicz, whose specialization revolves around biological clocks, said.

Natural light is crucial for the body’s circadian rhythm or the 24-hour internal clock that regulates physiological processes, such as brain wave activity, hormone production, and cell regeneration. These are all important factors in feeding and sleeping patterns.

However, this regular cycle can be disrupted by exposure to artificial light, specifically, the kind that comes from the blue end of the spectrum. In fact, there is evidence that increased exposure to artificial light, such as from LED lighting and devices, is a risk factor for sleep and circadian disorders. According to a Harvard study, blue light exposure is also linked to diabetes and obesity in humans.

READ THE REST OF THIS ARTICLE… 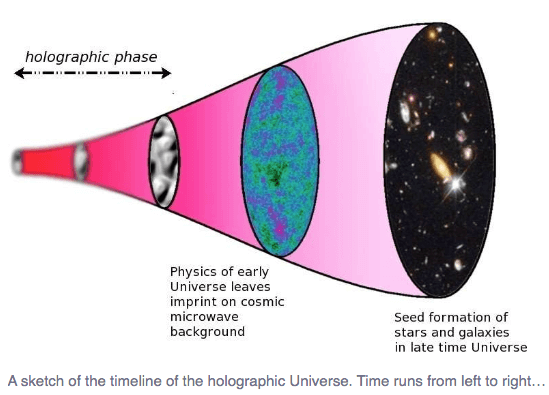 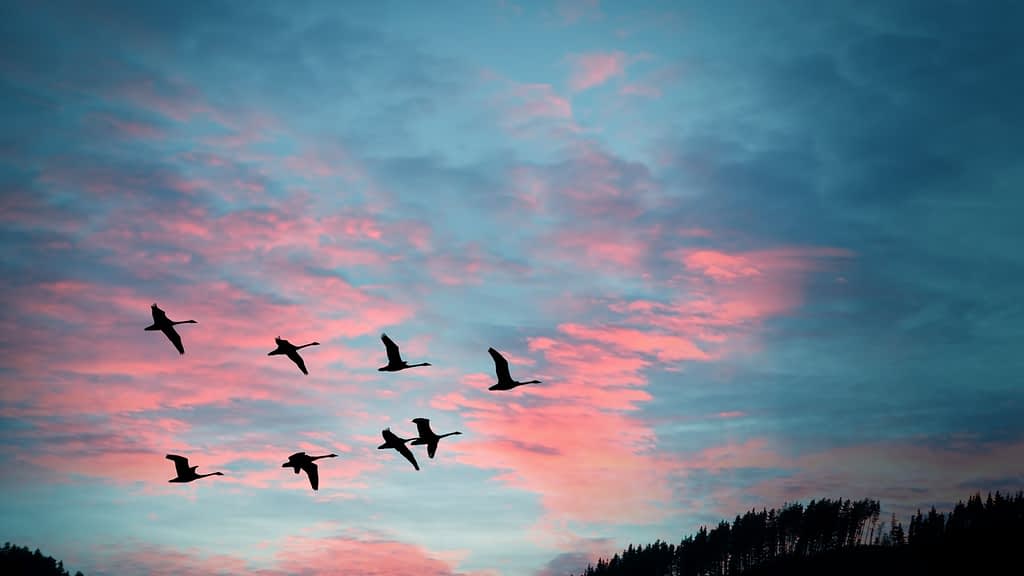 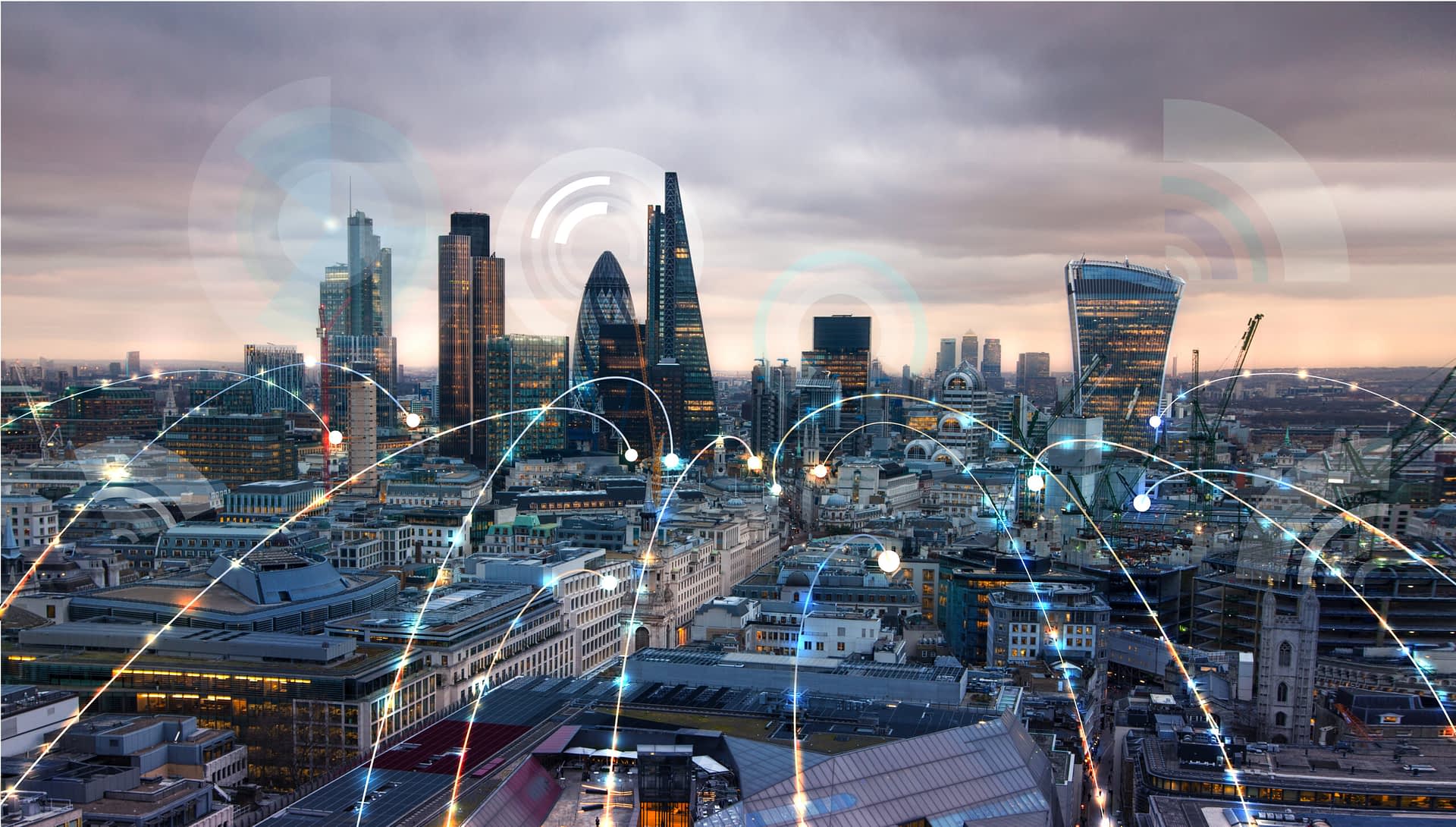 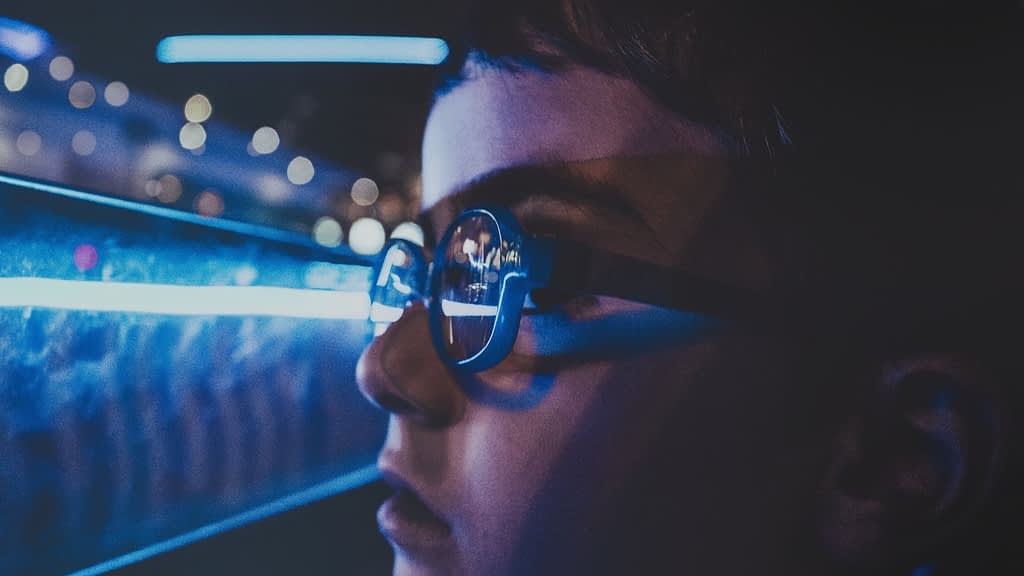