The result achieved by the application of the Tesla Water Generators is the increased coherence of the Wave Optics in the scalar wave diffraction grating of the Dipole water molecules. In our body, the Dipole Water molecules function as wave crystals (crystalline structure made of wave fronts). Universe is 93% energy; and 7% particles. That is why all water systems should aim at the improvement of the Wave Optics of water. 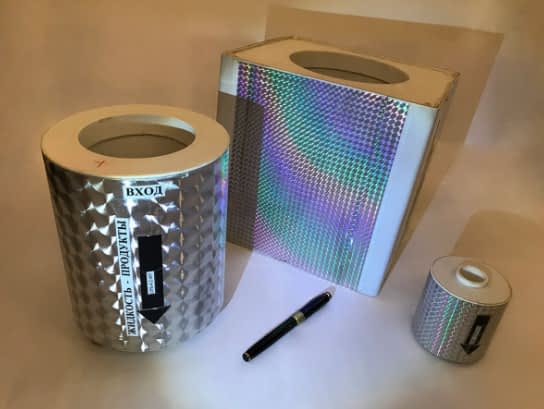 Change of the spin inside the integral torsion causes the polarization (the negative cover of the Wave Crystal). That is why the external signals get reflected upon themselves to create a scalar wave. Scalar / Standing wave nullifies any external signal, since the peak of the forward-going wave is nullified by the trough of the same wave, when this wave is reflected upon itself. The emerging scalar wave diffraction grating causes refraction toward the Focus / Zero Center of the Wave Crystal. Man gets his unique nonlocal bioinformation from the Quantum Biononlocality through the Zero Center / Focus of his Wave Crystal. Wave Optics in the liquid and wave media of our bodies functions based upon refraction codes. Receiving and transmitting information is due to the change in shape, and, hence, refraction of the liquid and wave lenses.

Man consists of water for 93%, and water plays a role of liquid crystal media lenses for focusing our nonlocal unique bioinformation. That is why the Wave Optics in Water is crucial for man’s well-being.

Application of frequencies (of wide electro-magnetic range) and permanent magnets to water was proven to be harmful to living cells. When Cell is going into resonance with itself, it dies, since the overlaying of the signal with itself increases signal’s amplitude. As the result, the cell as a resonator gets destroyed. This is the reason of why water is successfully disinfected via ultraviolet.

The application of permanent magnets leads to the same effect, since bipolar magnets are the part of the antiparallel tetra-polar Wave Optics of our planet, and when the bipolar magnet is applied to man’s body, it violates the tetra-polar magnetism of the living cells, literally stopping all physiological processes. Though the short-term or limited application of electro-magnetism might be beneficial, its danger is far beyond its short-term benefit.

Thus, Tesla Water Generators are essential for our survival as a species, especially in the age of Genetic Collapse caused by the destruction of the Wave Optics in Chromosomes by GMO and 5G.

TESLA WATER GENERATOR structures water for the proper WAVE OPTICS of BIOHOLOGRAPHY – for your lifetime. 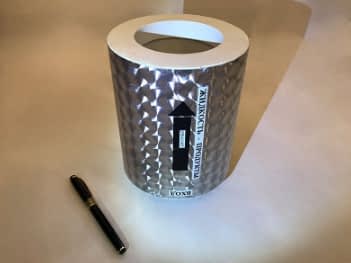 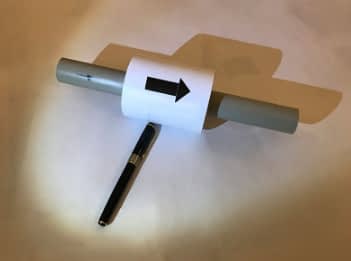 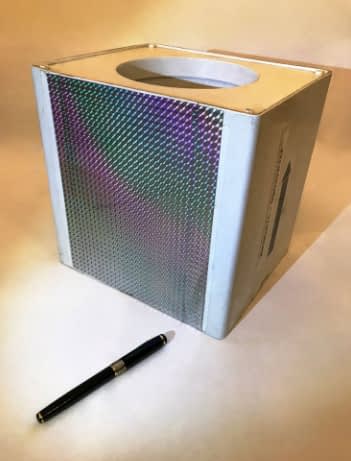